Our experienced and professional team

Get to Know Our Team 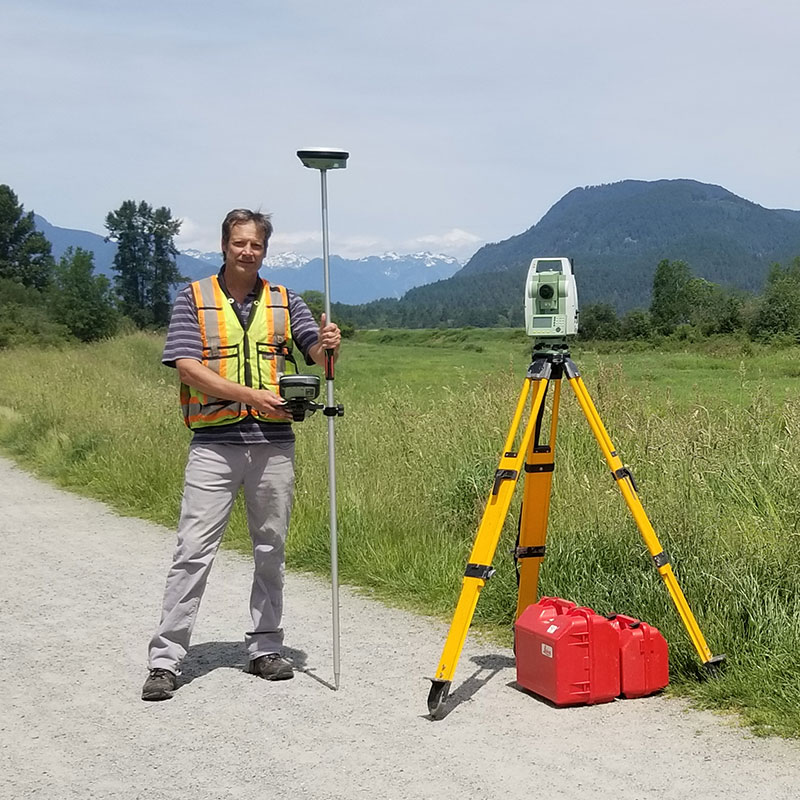 John studied Land Surveying at BCIT in Burnaby receiving his diploma in 1986. He then went on to article to Henry Aldridge BCLS and received his commission as a BC Land Surveyor in 1991.

John has worked in the lower mainland for his entire career and is experienced in a wide range of survey projects from single family home construction thru to large and complex air space and strata projects.

You will find John to be professional, friendly and have a common sense approach to his work. 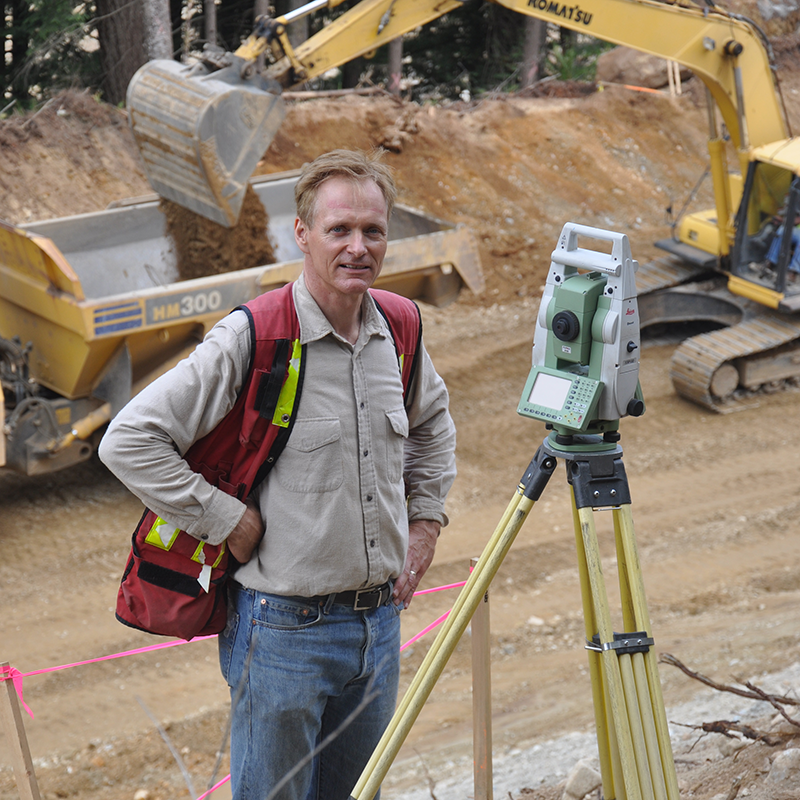 Ken studied Land Surveying at BCIT in Burnaby receiving his diploma in 1977. He then studied 3 more years at the University of New Brunswick , graduating with a Bachelor of Science in Surveying Engineering.

From 1980 to 1987 he worked for McElhanney on a wide range of survey projects all across Canada. During this time he articled to Mark McGladrey, BCLS but his career focus shifted towards software engineering.

In 1982 he became a member of the BC Professional Engineers. From 1987 to 1991 he worked for MacDonald Dettwiler & Associates developing GIS and mapping software. From 1991 to 2003 he taught at BCIT as a Land Surveying instructor.

In 2003 his career focus shifted back towards the land surveying profession and he articled to John Onderwater, BCLS, receiving his commision as a BC Land Surveyor in 2005. He has worked on a wide range of land survey projects over the last 15 years. 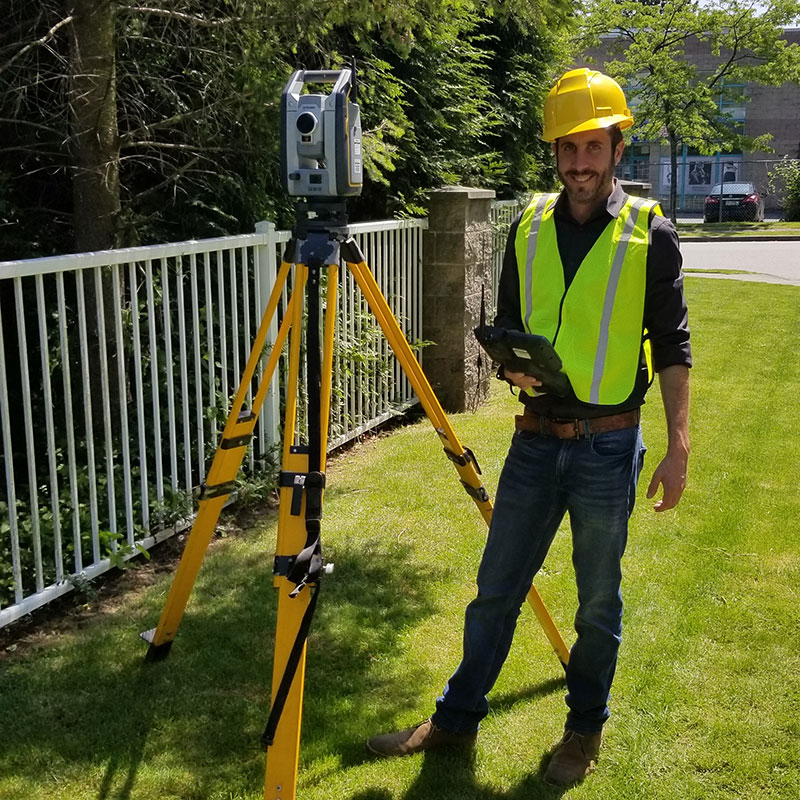 Sean graduated the diploma program at BCIT in 2002. in 2011, after articling to Bert Hol, Sean received his commission as a BC Land Surveyor. In 2013, He began running a survey office as an owner operator.

Sean is experienced in many types of survey projects from residential, commercial and industrial builds to large and small land development and infrastructure projects.

He takes pride in adding value to his clients projects by always going above and beyond expectations while conducting himself professionally and with utmost care.

Need an estimate for your land surveying project?

Have a project that you would like us to help with?